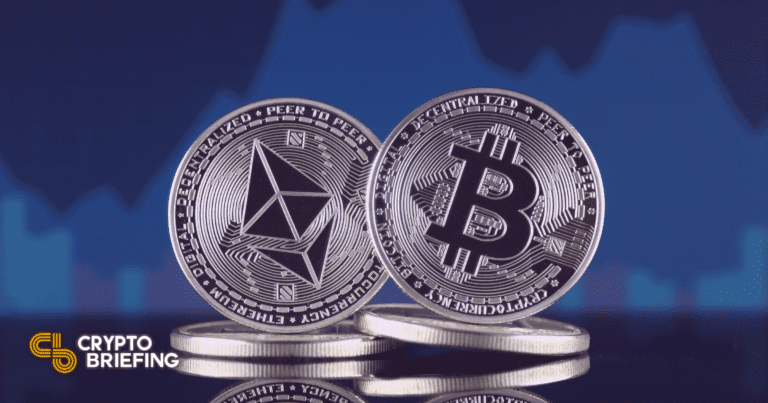 Market capitulation happens when investors become frantic and sell their holdings, giving up on recent gains. It can also indicate a positive trend. When the price drops sharply, the likelihood of a bounce is high. However, the most crucial thing to remember is to stay vigilant. In order to avoid becoming a victim of market capitulation, you should know the signs of a weak market. And as a rule of thumb, this happens to most assets, including crypto.

What is market capitulation? It’s when panic selling is a widespread phenomenon in the stock market. This phenomenon is most common during a bear market or correction, when investors panic-sell stocks in hopes of avoiding losses and moving their money into safer investment vehicles. Panic selling can also incite additional selling and accelerate price drops. However, it is rare for panic selling to cause a market-wide recession.

The root cause of market capitulation is a profound change in the sentiment of investors. This is not caused by external forces such as political instability, economic problems, or other factors, but rather by a change in the fundamental outlook of a company. Media coverage, analyst reports, and fellow traders can all contribute to an investor’s pessimistic outlook. This panic selling may also happen when an investor is overextended and cannot resist the temptation to sell.

In general, price action is volatile, and capitulations often occur during these periods. The most notable example of a capitulation occurred when the S&P 500 fell nearly 5% intraday. The S&P 500 recovered the majority of its loss by closing at a 2.9% loss, and the market gained more than 17% over the next week.

Traders usually look for heavy trading volume during periods of dramatic price declines to see if a large group of investors has given up hope of recouping recent losses. Traders may also look for a rebound in prices following heavy investor turnover. But while the rebound in prices may be triggered by a large number of investors giving up their hopes, a market cannot guarantee that they won’t sell at a lower price.

If the price of Bitcoin is on the decline, capitulation is likely. This happens when traders start selling their crypto before it has a chance to rise. Bitcoin’s price range has held up despite two major capitulations since May. Those two capitulations, which totaled $3 billion in net volume, are “capitulations for the ages.”

A large number of sell orders can indicate a capitulation. This action puts extreme downward pressure on market prices, which often means a rebound will occur later. In a bear market, capitulations can occur repeatedly with a rapid drop in price. But, as with other markets, they are often harder to predict. In a bear market, there is repeat high-volume drops and premature calls of capitulation.

It can be a good time to buy

While crypto prices fluctuate, it can be a good time to buy a crypto coin. For instance, it can be a good idea to buy a coin at the end of the month. Prices of cryptocurrencies tend to rise the first ten days of a month, and then fall in the second half. While the trend may vary from smaller altcoins, the overall pattern is consistent.

However, investors should be aware that the cryptocurrency market is not immune to changes in global economic conditions. There are numerous factors that could cause prices to fall, including geopolitical tensions, shifting monetary policy, and rising inflation. As these factors impact the global economy, investors are forced to make tough decisions, and crypto is no exception. This volatility will likely continue throughout the year. Until it stabilizes, however, investors should wait. It can be a good time to buy crypto if you know the basics and have a strategy.