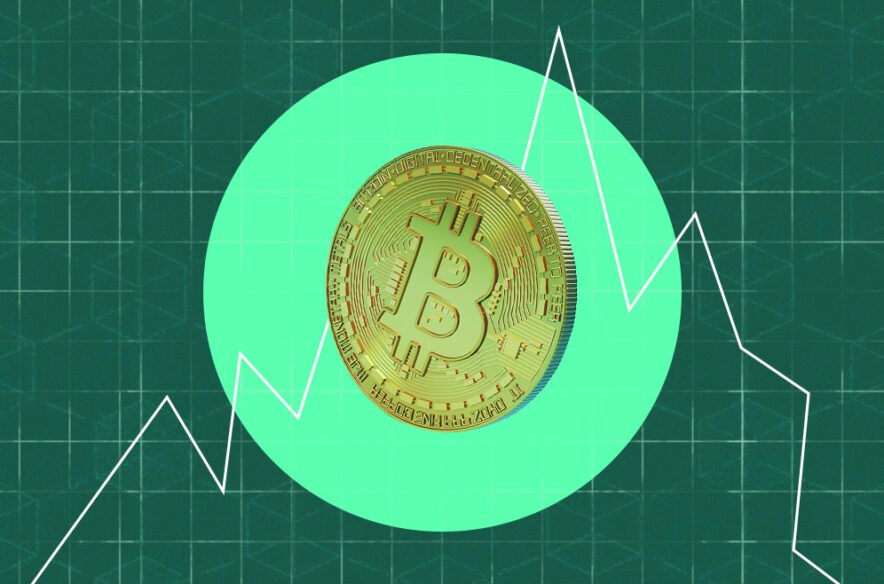 If you’re wondering what is causing the crypto crash today, you’re not alone. The cryptocurrency market is currently on a downward spiral, and many are concerned that the Fed is tightening monetary policy and causing the price of cryptos to drop. But before you start dumping your coins, consider this: the Fed isn’t the only factor at play.

This week’s minutes from the Federal Reserve’s recent meeting revealed that the central bank raised its interest rates by a quarter point. It also announced that it will raise its quantitative tightening cap, from $45 to $95 billion.

This rate increase is intended to slow inflation. But it is also having an asymmetric effect on the economy. Increasing interest rates will cause a decline in investment demand. That will lead to weaker fundamentals and lower prices for cryptocurrencies.

Crypto assets are volatile in uncertain economic and political environments. They can also fall in price when investors pull their cash out of risky investments.

If you’ve been following the crypto market, you’ve probably heard of the Terra-Luna fiasco. The event has caused a domino effect that has sent countless digital currencies tumbling.

The price of Luna, the sister token to the stablecoin TerraUSD, dropped by more than 80 percent in just a few days. It’s still not over, however, as LUNA is down to less than a cent.

The collapse of the Terra ecosystem was devastating for many of the people who worked on it. There were developers, high-level holders, and even venture capital firms. But the reality is that there is only so much that can be done to fix it.

Ultimately, investors and users need to understand that stablecoin projects have an innate risk. In order to succeed, a stable coin needs a utility to support the peg.

Since Russia’s invasion of Ukraine, the crypto market has suffered a major slump. Some of the biggest cryptocurrencies, like ethereum and bitcoin, have fallen over 40 percent. The decline has coincided with a worsening U.S.-Russia relationship, which has put the wider financial market in a risk-aversion mode.

Cryptocurrency prices have been falling since early January. Kazakhstan’s mining empire has contributed to the decline. Other factors have also caused the price of some cryptos to go down.

While the cryptocurrency market is a global phenomenon, it is particularly sensitive to growing conflict. A special military operation conducted by Russian President Vladimir Putin has ignited a firestorm in the crypto community.

Some prominent crypto Twitter users have taken to calling for a ceasefire in Ukraine. Others have been acting as apologists for the barbaric regime.

The recent collapse of a major stablecoin has raised concerns over the regulation of cryptocurrencies. It is also raising questions about the ability of the industry to deal with risk.

Cryptocurrency is a technology platform that operates without a central bank. This means that its value is based on other assets. As such, the issue of risk has become a top concern for regulators.

While crypto may not be subject to the same forces that plague other asset classes, it is nonetheless ripe with fraud. That’s why it’s important for the industry to work with the regulators to devise effective regulation.

Despite warnings about the risks of cryptocurrencies, the industry hasn’t moved away from speculation. Many customers had accounts with nonbank crypto firms. At the same time, they froze large withdrawals.

The crypto market has been an exceptionally volatile asset class. A large part of the gains have been driven by hype and network effects. However, these are not the only factors weighing on the market.

One way to think of this is as a wave of criminal activity. People may have fled traditional markets in the face of panic or pump and dump schemes. Or, they might have returned once the crisis was clear.

As a result of this, there is a lot of speculative money being spent in the nascent cryptocurrency space. Despite this, however, there are many reasons to believe the crypto market is about to go into a deep freeze.