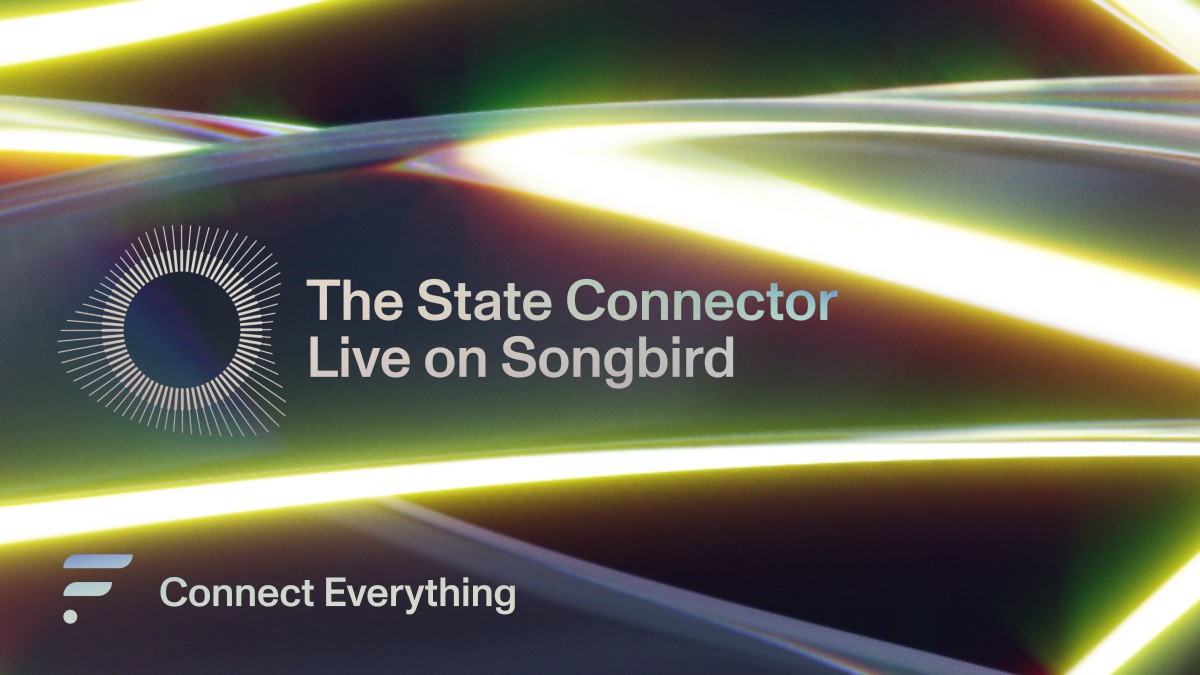 So what is Songbird cryptocurrency? It is a decentralized protocol built on Ethereum’s Virtual Machine that enables developers to build decentralized applications. Coinbase doesn’t support Songbird. It is not listed on Coinbase, but Flare is. Sologenic, a Songbird coin, was recently distributed by Binance to XRP holders. Check out the Distribution page for details. We’ll go over some of the technical aspects of the Songbird cryptocurrency and how to buy it.

Flare is a decentralized smart contract platform that runs on the Ethereum Virtual Machine and uses a Federated Byzantine Agreement-based consensus. It recently introduced Songbird, a canary network, which has a fixed token supply and is meant to test new features on the Flare mainnet. The network also aims to expand the DeFi community by creating a user community and allowing a broader audience to adopt the technology.

The Songbird ecosystem is intended to coexist with Flare. It will act as an experimental sandbox for new development projects and Flare updates. The Flare team implemented Songbird as a canary network before launching the Flare mainnet. To date, this network has more than 340 validators and 40 data providers. The Songbird network will also continue to launch itself as a full network with no whitelisting requirement.

Flare Network has launched a State Connector for the Canary blockchain, Songbird. The state connector enables the transfer of information and value between open systems like blockchains and real-world events. It strengthens decentralization while preserving the security of full nodes. Flare’s State Connector allows a broader ecosystem to take advantage of the benefits of blockchain technology. Adding this new tool to Flare’s ecosystem is a significant move forward.

With the State Connector, Flare Network has opened the door to connecting all blockchains. The State Connector is a core Web3 protocol that allows any open system to prove its state on Flare, making it compatible with smart contracts. It offers faster processing speeds than existing solutions while preserving the security and decentralization of full nodes. Flare’s State Connector allows any system to connect and collaborate with any other chain safely and easily.

The flaws that it exposes

Among the many concerns about cryptocurrency, one that stands out is the lack of a centralized authority. While the SGB token itself does not have an official authority, it can be used to run the platform. But its limited governance could lead to a host of problems. The SGB community is expected to be active and participate in governance, which will help mitigate these risks. The SGB community is a key part of the Songbird team.

For instance, the SGB token’s value was $0.59 as of 12 December 2021, and it subsequently dipped to $0.24 on 14 December 2021. It continued to fall over the next few months, reaching $0.01 on 16 May 2022. While this may be a small increase, it is not a sustainable model for a decentralized cryptocurrency. As a result, the SGB is now a less viable option for cryptocurrency investors.

While the Songbird crypto has a bullish price trend, it has also had its fair share of bearish periods. For instance, a bullish prediction from the Digital Coin Price indicates that Songbird will hit $0.11 this year, $0.17 in 2025, and $0.38 in 2030. The Price Prediction forecasts Songbird to reach $0.41 in four years. Ultimately, this means that Songbird is a bullish investment.

Currently, the price of Songbird is $0.031888, up 2.2% in the last 24 hours. The total market cap of Songbird is undefined, but its volume has increased by 0.85%. Unlike fiat currencies, cryptocurrency prices fluctuate a great deal, making it difficult to make accurate predictions. To avoid such a scenario, it’s a good idea to use a crypto portfolio tracker to keep track of your investments and identify profitable and losing trades.

The Songbird cryptocurrency has been gaining traction lately thanks to the upcoming launch of its own application. Already, Gala Games, 888 TNW, and the Global Esports Federation have expressed interest in launching the application. Other companies have also expressed interest in using the cryptocurrency, including iRobot, Lena Instruments, Flare Finance, Ola Finance, and Delchain. Despite the lack of information on their applications, the Songbird team encourages users to start small and not to risk too much.

While the Songbird native token is currently a digital currency with a total supply of fifteen billion tokens, its circulating supply is 9.98 billion. This means that investors cannot easily replenish their balances. It is worth noting that the Songbird team has stated that the balances of users on the Canary network differ from those on the mainnet. Furthermore, the token supply is defined. As a result, the price is expected to increase by 10% during the first year and then fall gradually over time. The price of Songbird has also increased by the forecasts of analysts. A recent analysis by the TechNewsLeader estimated that the token’s price would reach $0.093 by 2022.